BRASIL: NUNCA MAIS is the most comprehensive investigation about torture carried out by citizens in their country. The project was initiated by the World Council of Churches and the Archdiocese of São Paulo, who worked secretly for five years with 850,000 pages of legal proceedings of the Military Supreme Court. The result was the publication of a report and a book in 1985 that revealed the gross violation of human rights carried out by repressive policies during the military dictatorship. The success of the publication continues to influence new generations and strengthened a commitment of the Brazilian state to confronting torture. 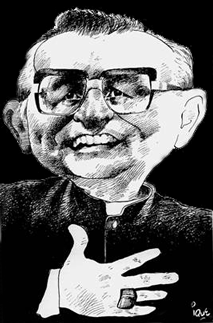 Source: Image of the cartoonist Ique Woitschach (Jornal do Brasil).

THE BOOK BRASIL: NUNCA MAIS was one of the best selling books in the history of Brazil. Published by Editora Vozes in 1985, it remained on the list of the ten best-selling books for 91 consecutive weeks and became at the time the best selling non-fiction books of all times. For the first time, the theme of human rights reached Brazilian households. It is the product of the work and the engenius of Dom Paulo Evaristo Arns and Reverend Jaime Wright.

BNM Digit@l brings the BRASIL: NUNCA MAIS archive to the digital age, where previously it remained on paper and microfilm in archives that were only available to those researchers who could go to the University of Campinas, Brasília or abroad. Moreover, it can be used for research with a searchable index. BNM Digit@l is the result of a joint initiative of public institutions and non-government organizations committed to promoting human rights. Its maintenance and updating is guaranteed by the Federal Prosecution Service. 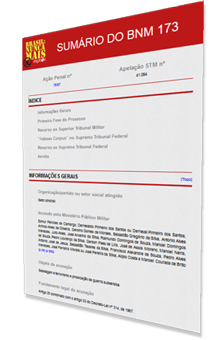 HOW TO DO RESEARCH

There are two ways for you to do research with BNM Digit@l: directly consulting the ARCHIVE (Military Supreme Court judicial proceedings, reports, and archives of the World Council of Churches and the Justice and Peace Commission), which is entirely indexed, or through the SUMMARIES that the Federal Prosecution Service developed. The Summaries compile and classify the relevant information for each of the 710 cases, indicating links to the most relevant pages. This is a quick and easy way to search for key information in original sources.

The BRASIL: NUNCA MAIS (BNM) Project was developed by the World Council of Churches and the Archdiocese of São Paulo in the 1980s and was coordinated by Rev. Jaime Wright and Archbishop Paulo Evaristo Arns. 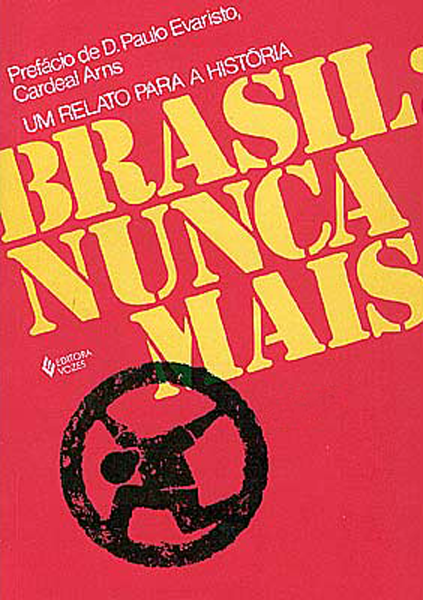 The BNM had three principal objectives: to avoid the destruction of judicial proceedings of political trials at the end of the military dictatorship, as had occurred at the end of the Estado Novo (New State) in 1945; to obtain and disseminate information about torture practiced by the state’s repressive apparatus; and to provide relevant research material to contribute to education on human rights.

This information was obtained from the testimony given by defendants in military courts. When interrogated in court, many of the defendants denounced and detailed the practices of physical and moral violence they suffered or witnessed while imprisoned.

One of the ingenious ideas of BNM was to use official state documents to prove the repeated and institutionalized practice of torture that was used in interrogations and repression during the dictatorship.

Learn more about us

Many known and unknown people created BRASIL: NUNCA MAIS. According to Dom Paulo Evaristo Arns approximately 35 people worked on the project. Each and every one of them was essential.
Of all of them, we have chosen five to emphasize the different phases of the initiative. 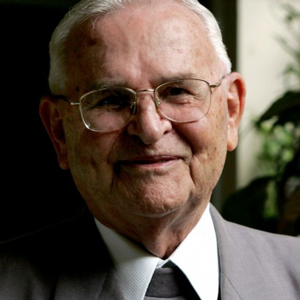 A Franciscan friar, he was nominated Archbishop of São Paulo in 1970, a post he occupied until 1998. He activities against political repression won notice in 1969 when he defended imprisoned Dominican seminarians who aided militant opponents of the regime. From then on, he became an icon in the struggle against the dictatorship, organizing networks to protect those persecuted politically and confronting the military governments that tried to curb Church and civic activities. Along with Jaime Wright, he clandestinely set up the BNM Project. He passed away in December 2016. 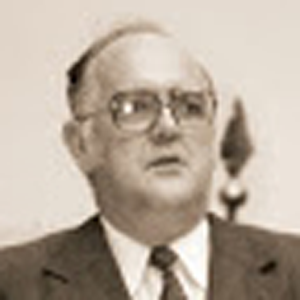 The son of U.S. missionaries, he was a Presbyterian minister. He adopted Brazil as his home where he would live and work. From the beginning of the 1960s who was known for his denunciation of human rights violations, especially against the poor and working classes. In 1973 his brother, Paulo Wright, leftist militant and a state legislator from Santa Catarina who had lost his political rights disappeared in the torture chambers of the dictatorship. Jaime took up the struggle against torture and murder carried out by the State. Eny Raimundo Moreira and Charles Roy Harper Junior gave him the idea of carrying out BNM. He joined forces with Dom Paulo Evaristo Arns and together they took on the coordination and the risks of the project. He died in 1999. 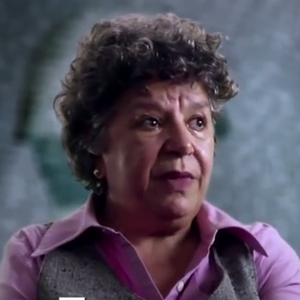 She was one of the people who came up with the idea of BNM. A lawyer, at the time, she was a member of the office of Sobral Pinto in Rio de Janeiro, a place that offered legal support to the politically persecuted, victims of torture and mistreatment and relatives of the activists that had disappeared. Concerned about the possible destruction of the archives of the legal proceedings that registers political repression, she proposed to Charles Harper and Jaime Wright that they carry out the project, which she followed until its conclusion. 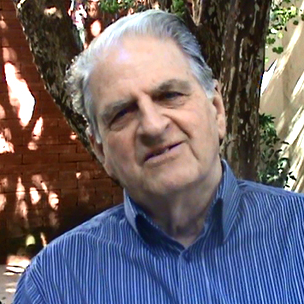 A Brazilian minister ordained in the United States and a member of the World Council of Churches in Geneva, he secured the financial support to organizations and activists involved in political resistance, refugees, and those tortured by the military regime. He played a key role in obtaining the financial resources to carry out the BNM project. He organized and catalogued the registration of materials related to the Brazilian and international press, collected by Rev. Jaime Wright over the years. He died in May 2016. 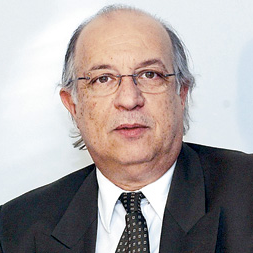 At the invitation of Dom Paulo Evaristo Arns, he coordinated the work of compiling the BNM documents that led to the preparation of the BNM report and the publication of the book. His was a political prisoner during the dictatorship. His cousin, Alexandre Vannucchi Leme was a student leader murdered by the regime.

The archive is make up of the BNM Report, 710 legal proceedings of the Military Supreme Court, the Archive of the World Council of Churches and Documents of the Justice and Peace Commission.

If you need information about how to do research, click here. 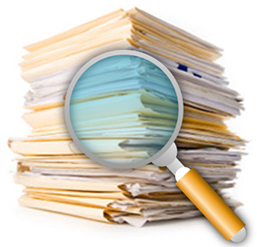 Summaries of the Legal Proceedings

Access the main information of each BNM legal proceedings with links to the specific pages of the digitalized cases.

Consult summarized charts with information developed by the original BNM team, which emphasize certain relevant aspects of the BNM report. 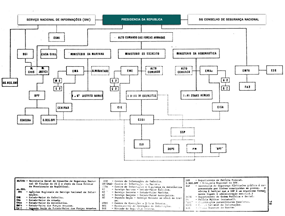 Archive of the World Council of Churches 312 MB

Documents of the Justice and Peace Commission 50 MB 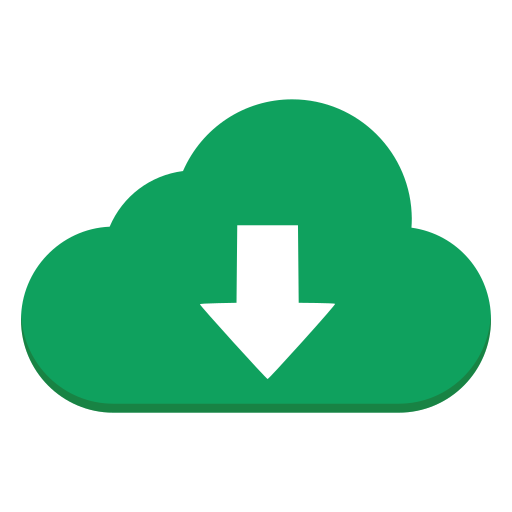 In the BNM cases there are many photographs of demonstrations and persons relevant to our history, some known and some anonymous. The Armazém Mermória, a partner of BNM Digit@l, made a selection of these photographs, organized in six albums that are presented here. In addition to these, there are two special collections: one is an exposition of BNM prepared by CEDIC of PUC-SP and the other is a homage to the collaborators of these project who made copies of the original legal proceedings of the Military Supreme Court and left the image of their hands in some cases. 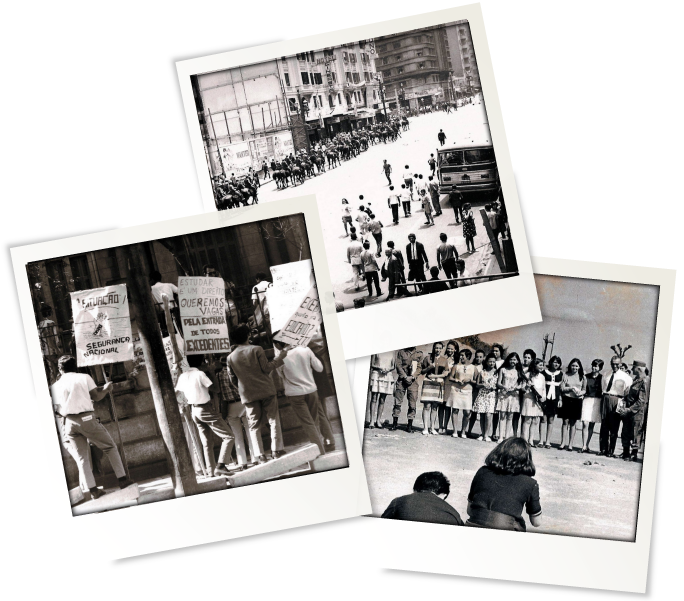 This archive contains documentaries, depositions, articles and information about BNM and BNM Digit@l. Of particular note is Coratio by Ana Castro and Gabriel Mitani, that portrays the idea of and the execution of the BNM project in the 1980s and its impact on the protection of human rights. Along with this are statements of different actors who made BNM a reality, as well as the filming of the repatriation of microfilms that located in the United States during the dictatorship and turned over to the Federal Prosecution Service. There are also documentaries about Dom Paulo Evaristo Arns. 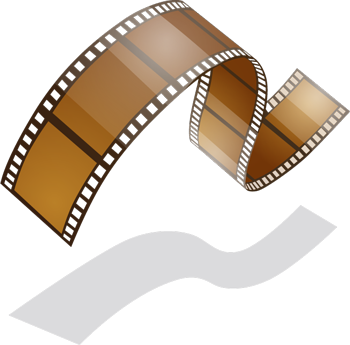 “Under torture, the body turns against us, demanding that we speak. From the most intimate places of our own flesh, a voice arises that negates us, to the extent that it tries to rip from us a discourse which is horrific for us, since it is the negation of our freedom.”

“There is no one on earth that is able to describe the pain of someone a dear person disappear behind prison bars without guessing what happened to the person. The person who 'disappeared' becomes a shadow that in darkening it will envelop the last illumination of earthly existence.”

“I was physically very weak in relationship to the torturers and I asked myself, ‘Why do they use such violence to dominate me?’ This question didn’t occur to me until everything became clearer. I had something stronger within me: the love of Truth, Justice, Ethics, and a commitment to the people... The torturers were physically strong, but morally I was stronger and I had the conditions to resist.”

Anivaldo PadilhaDeposition. Reflections about Measures of Truth from BRASIL: NUNCA MAIS to the Truth Commission. Public Event for the Repatriation of documents of the BRASIL: NUNCA MAIS archives that took place on June 14, 2011 at the Federal Prosecution Service in São Paulo.